The roof of a property probably isn’t the first thing that you think of when assessing it. Unless, that is, it’s designed in such a way that it simply can’t be ignored. A mundane and functional element of the home in far too many cases, the roof of a building can add style, character, and even define the whole aesthetic.

Here, we take a look at some of the most iconic roofs from around the world, and at what makes them so special. 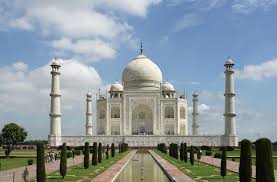 The Taj Mahal is undoubtedly one of the most recognisable buildings in the world. Not only do its gardens represent one of the best spots for a memorable photo, but its unmistakable domed roof has paved the way for so many similar buildings to follow. Of all our inclusions, the Taj Mahal is actually one of the simplest, yet effective, designs. 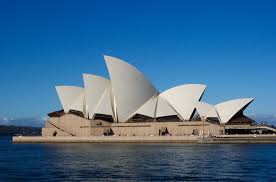 Shaped like a stegosaurus’ back, the roof of Australia’s Sydney Opera House comprises an astonishing 1 million tiles. Its origins, at least in terms of the way it looks, are often disputed. Many point to its location on a harbour as a clear sign that the shapes represent waves, while it is also said that the wings of birds were the main influence. 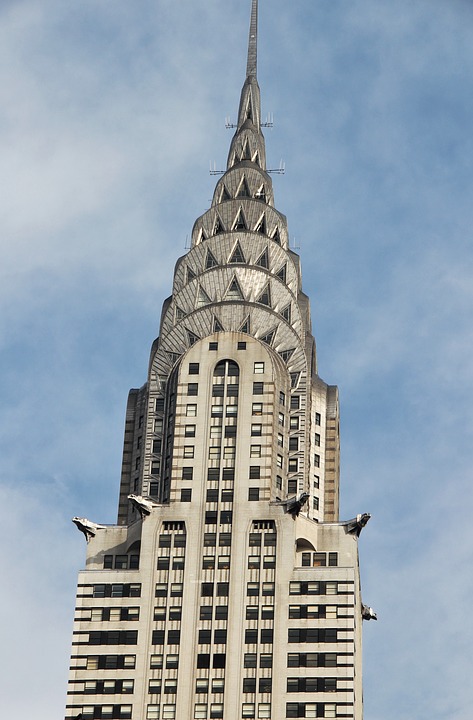 Generally, when we think of the New York skyline, our minds are drawn to the world-famous Empire State building. There is, however, another roof that helps make up that iconic urban screensaver: the Chrysler building. Originally competing with the Empire State building in a race to the top, the Chrysler building was left in a respectable second place. Its iconic roof makes it instantly recognisable, with clear gothic influences shining through from the roaring twenties.